We just got home from an awesome week in California, so of course I have pics to share! 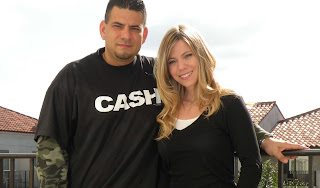 We started off at the Hyatt in Huntington Beach, which was very beautiful. 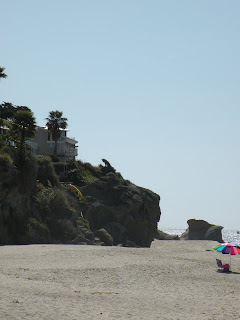 We drove down to Laguna Beach and Newport Beach. Those two towns have got to be two of the prettiest beach towns anywhere. 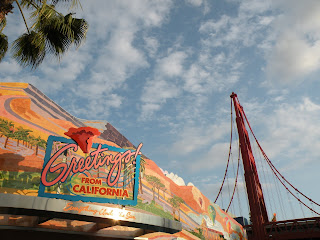 Disney's California Adventure was fun, especially Soarin' which is one the best rides, but it was too cold to ride some of the rides there. There were still people riding the water raft ride there and getting soaked! They must have been from Antarctica! 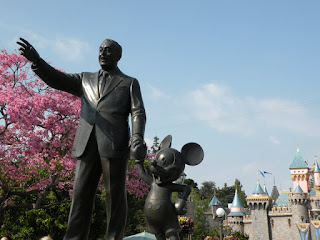 Disneyland was a great time and I got to ride my favorite ride from any of the Disney Parks-the Indian Jones Adventure. 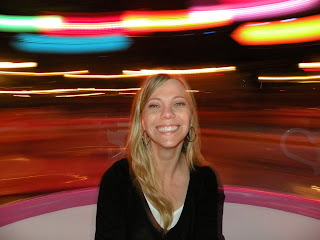 Gabe had our teacups spinning so fast that I don't know how we were able to get these pics, but I think they are hilarious! 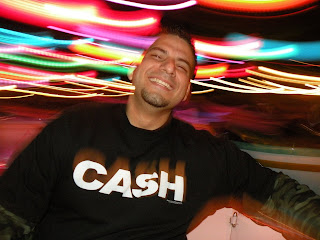 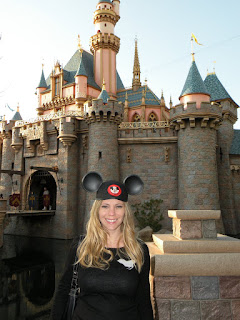 After a few days spent in Huntington Beach and Anaheim, we drove over to Hollywood and stayed at the Sofitel the rest of the week. We got to go to tapings of the Chelsea Lately show, The Price is Right,(we did not get to come on down, but will be on the show April 2nd), and ELLEN!! 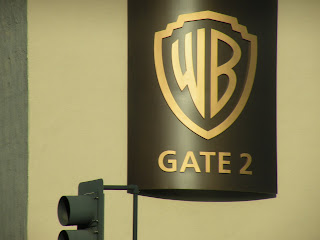 The Ellen show films at Warner Brothers and it was such a fun show to be a part of. We were on the episode with Carol Burnett and were also the studio audience used to film the segment with Anderson Cooper that will be shown this week. 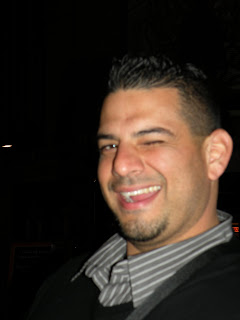 Here is Gabe practicing his wink that he thought was going to get him a part in a big Hollywood production. We are back home, so obviously that wink didn't quite work out! 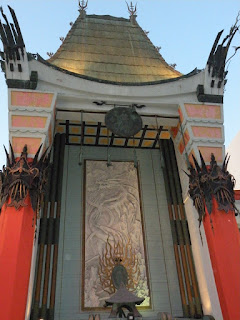 We finished up the week doing the normal touristy things, like going to the Chinese theater, the Kodak theater, shopping, checking out the Hollywood Sign and trying to spot some celebrities! The weather was quite cold for this time of year, but all in all it was a great vacation!
Posted by Joy De Vivre Design at 4:02 PM

I was just at Disneyland last October! Too much fun. I have similar teacup pics!

Hi, Joy! Just came over from Etsy. Like I said in the thread, love these teacup pictures, the background is awesome!

Wonderful photos. Looks like you had such a great time:) I love Barkley, he is too cute:):) Thank you for stopping by my blog.