Just In Time for Halloween Week, I Give You...

Movies that caused me mental distress as a child!

Sure it was highly unlikely that a ten foot shark was going to be in an apartment bathtub, but as a child how was I to rationalize that!? I also had much less fun on my little floating duck at the beach after seeing Jaws and thinking that I was certainly doomed to be his next victim. 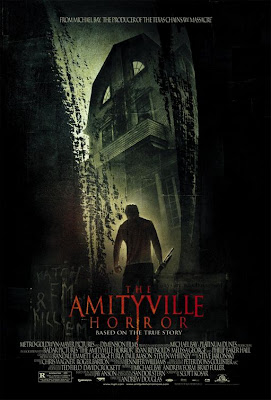 Little ghostly figures staring in the windows, people getting sick from the home and voices coming from out of nowhere...yup that was enough to send me into panic mode! When a priest is afraid to come into your house I do believe you have a problem. And the WALLS bled! That my friends is not normal! 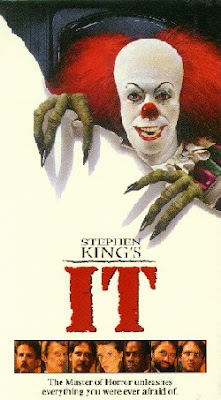 IT was a CLOWN! Enough said! 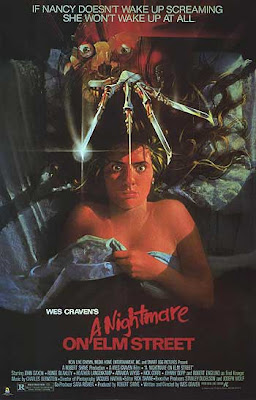 A Nightmare on Elm Street

Not only did Freddy Krueger have knives on his hands and try to kill innocent people as they slept for no other reason than the fact that they lived on Elm Street, his face also looked like pizza. Thanks Mr. Krueger for messing up my dreams and my favorite food! 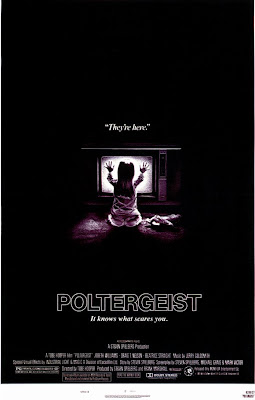 Sharks, clowns and freaky killers infesting dreams are one thing...but Poltergeist, OH MY! You see, I am one of those crazies that believe it is possible for the things that happened on Poltergeist to happen in real life, therefore it terrified me even more. It had me thinking they were baaack every time the cable went out and the television screen got fuzzy!

Now that I have scared myself all over again like it was 198o something, what are your tops for most terrifying movies?

I don't tend to be scared at monster type movies. The more realistic ones are the ones that are more scary to me--the more psychological ones, I guess you'd call them. The first one that actually made me jump and my heart race was Wait Until Dark. I'm old--hehe! ;)

I actually got told to stop laughing while watching "Jaws" - I thought it was a comedy. :)

If I knew the title I'd tell ya not to watch it! LOL!