Random Thoughts of the Day

I must be getting old! Tuesday night we went to the Papa Roach show after work, which meant I only got four hours of sleep before work the next morning. Ten years ago that would not have been a problem, but now two days later I am still feeling sleep deprived! It was so worth it, though! If you like rock music and have never seen them live you must do so! Their singer Jacoby is the most energetic performer I have ever seen and is just amazing to watch. Such a great night we had! 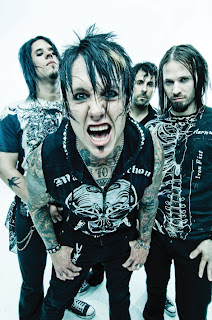 When did Brad Pitt become 60....and Amish? And if Brad did become Amish do they approve of Angelina Jolie? I mean, sure she helps so many people now, but I am pretty sure they wouldn't be a fan of her past! 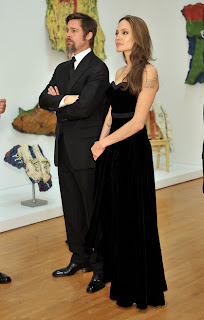 I saw this picture on Go Fug Yourself. For some reason lately I keep forgetting to visit that site, but I must start checking it out more often. Call me awful, but I just love their catty commentary on the wardrobes of the celebrities! Come on Claire Danes, when you go out wearing a sheer dress you are asking to be a Fug feature!

It is that time again! People magazine has once again told us who we think should be the sexiest men alive. Sorry to any Johnny Depp fans, but I disagree with their coverboy. He always looks so unkempt...and greasy! Do they not have showers in France? I know he has been spending a lot of time there and since doing so looks a lot dirtier than he did circa 21 Jump Street. That couldn't possibly be the case, though, since I have not seen other French people look so unclean. Plus, if French people didn't have showers why would everyone flock to Paris? No sorry, Johnny I have tried to justify it, but you are just oily for no reason and for that I can not agree with your sexy status. 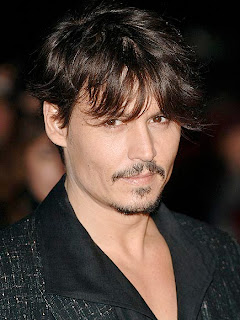 Now something I can agree on... 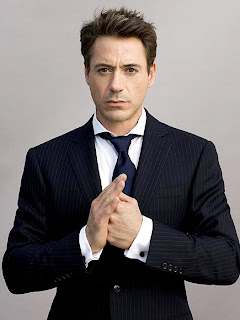 that cutie Robert Downey Jr. Such a great actor and I am so glad that he seems to really have his life together.

David Beckham also made an appearance on the list, as did Ryan Reynolds, the Glee guys, Bradley Cooper and several others. For the full list check out People.

You can't be old. "Old" requires that, when you hear someone say, "Papa Roach", you reply with, "Grab the Raid!"

Well when you said you must be old, I thought you were going to rant about those darn kids at the concert again.

And I agree with you on the Johnny Depp pick. I'm not really feeling him either.

Kay-I love that! You made me chuckle out loud!:)

Dorkys-LOL! I have been having the luck lately at concerts.:( This time I had such a great time that I mentally blocked out all of the crazies and believe me there were many!

I think they just rotate Johnny Depp, Matt Damon, George Clooney and Brad Pitt. It seems like every year one of them is picked.