My Week in Review 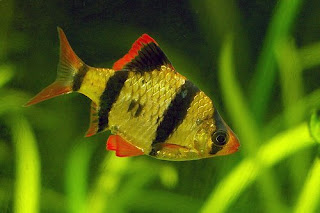 Since I have been missing in action, otherwise known as being to drained after work to think up a witty blog, I figured I would catch up with a few highlights.

First off, that Just Coffee business idea, made me laugh when I read it days ago. I think you should go for it. And I hope you don't have to work on Saturdays because that is the worst. Trust me, I know.