When Uncle Sam surprised us with a tax refund, after I stressed all year that we would have to pay, we decided to take a trip to Disneyland for my birthday. 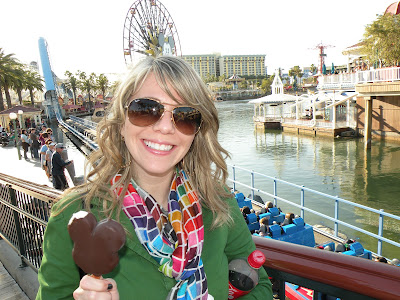 Really is there a better way to spend your day than eating mouse shaped ice cream and immersing yourself in all things Disney? 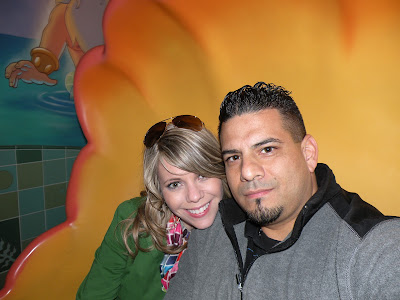 While much of California Adventure is under construction until this summer a couple of new rides have already opened, such as The Little Mermaid. They also have Soarin' Over California here which is one of my favorites from all of the Disney parks. 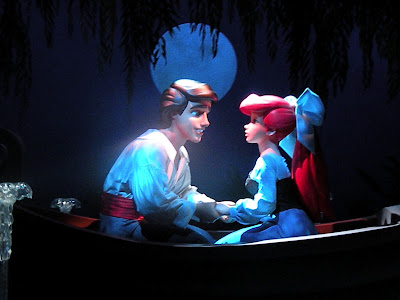 At night the parks are even more spectacular. 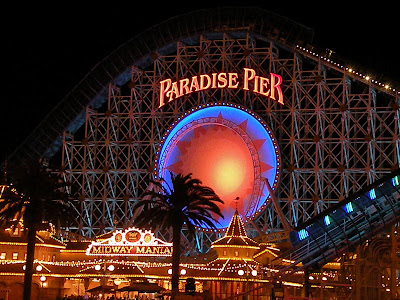 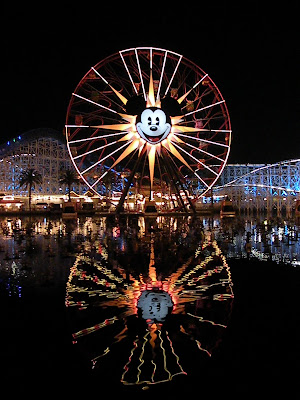 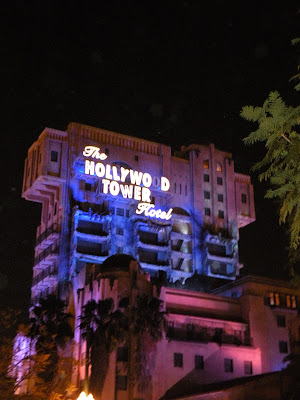 The World of Color is the nighttime show for California Adventure. Think the Bellagio dancing water fountains, mixed with vivid colors,  add in Disney classics, lasers and fire and you have The World of Color. 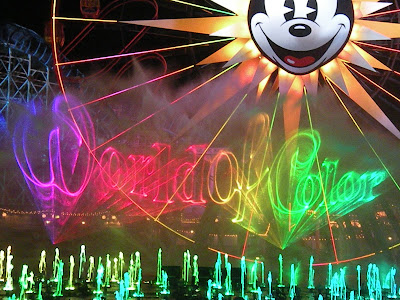 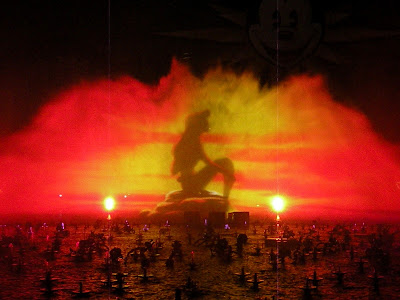 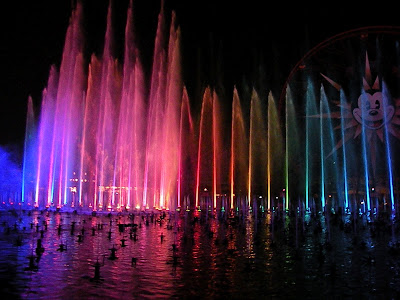 This park has gotten a lot of flak since its opening in 2001 for basically being built just to be built during the Eisner years. It was criticized for not being designed up to Disney standards and missing the timeless appeal of their other parks. Currently in the process of a $1.1 billion expansion to be completed this June the park has a lot of promise. While at present time I wouldn't go to the Disneyland Resort just to go to this particular park, I do think that in conjunction with Disneyland and Downtown Disney that California Adventure provides  a fun and entertaining atmosphere.
Posted by Joy De Vivre Design at 4:35 PM

Oh how exciting! We also got a surprise tax return! I have owed for the last few years. We hope to go to Disney World in the fall!

YAY for tax returns! It is nice to get unexpected money back! You will have a blast at Disney World! I love it even more than Disneyland!

I still have to file my tax return... ugh.

I have fond memories of Dizzy world in Anny-hime.

I've heard they have a new "Cars land" in the works... Pixel is really making magic.

Nice to see that smiling face!