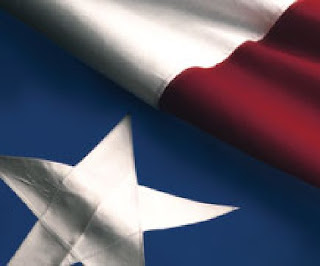 When traveling outside of my home state I have been asked some of the craziest things about Texas. I suppose since most of the world has seen images from western movies and the sitcom Dallas, Texas has a reputation for being a wild west of sorts. Growing up in Houston, the fourth largest city in the country, I never experienced anything out of a western movie. Below are some other stereotypes that do not fit the average Texan:

Texas has many more things to offer than the cowboy lifestyle. From world known cities like Houston and Dallas to the awesome weirdness that is Austin there is something here for everyone.

Thank you so much for clarifying this. When I lived in New Orleans, I worked for a guy that was convinced that we were all cattle ranchers. Then when I lived in San Francisco, I had classes with a guy that was sure that I stepped out of the house everyday only to see tumbleweeds blowing by. I honestly don't understand where people get this stuff. They know nothing about Houston!

Haha, great list! Thanks for setting the record straight. I'd love to get out there someday and see the real Texas.